Ending Health Disparities Begins with Us

According to the National institute of Health, “Health disparities refer to the variation in rates of disease occurrence and disabilities between racial and socioeconomic population groups.” In simple terms, health disparities refer to diseases with low mortality rates in white communities might have a significantly higher mortality rate in people of color.  When examining statistics on health disparities in minority families, the results are staggering: almost twice the number of African Americans have diabetes than their white counterparts, and universally suffer worse clinical outcomes, according to public health professionals.

Hear Health Disparity’s founder talk more about the challenge and how he is working to fight it in this official TEDx Talk! 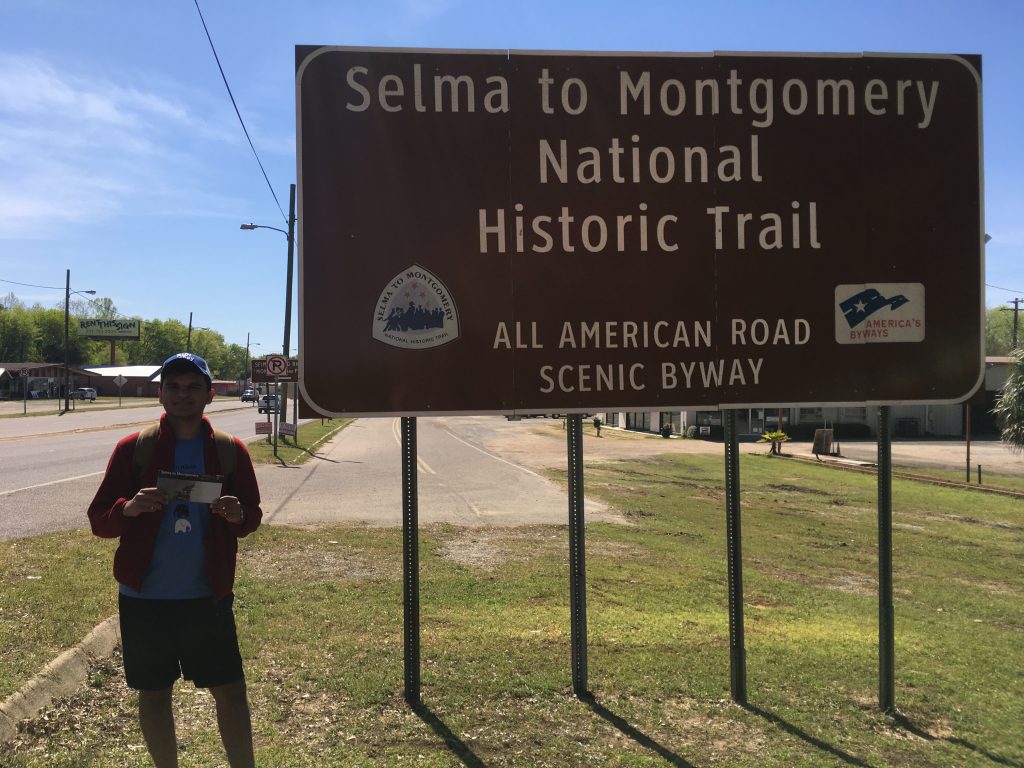 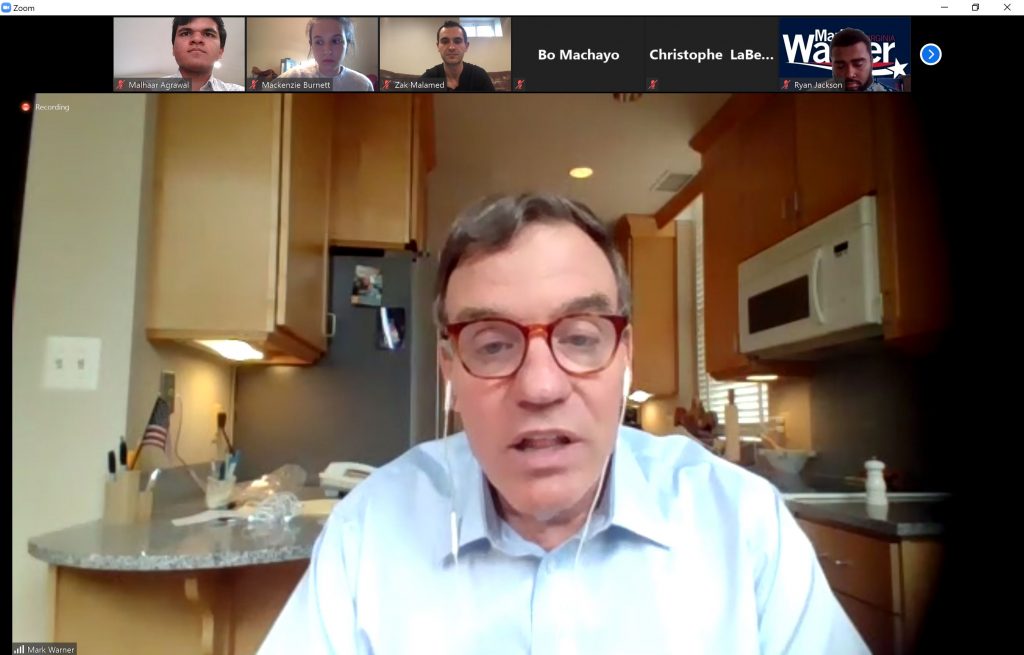 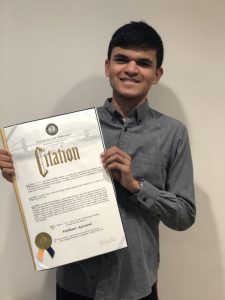 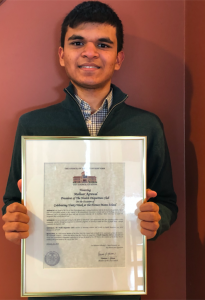 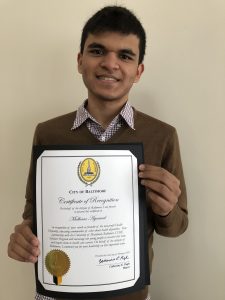 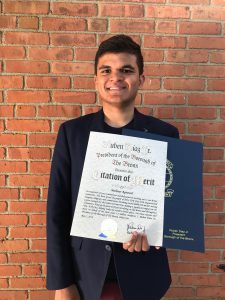 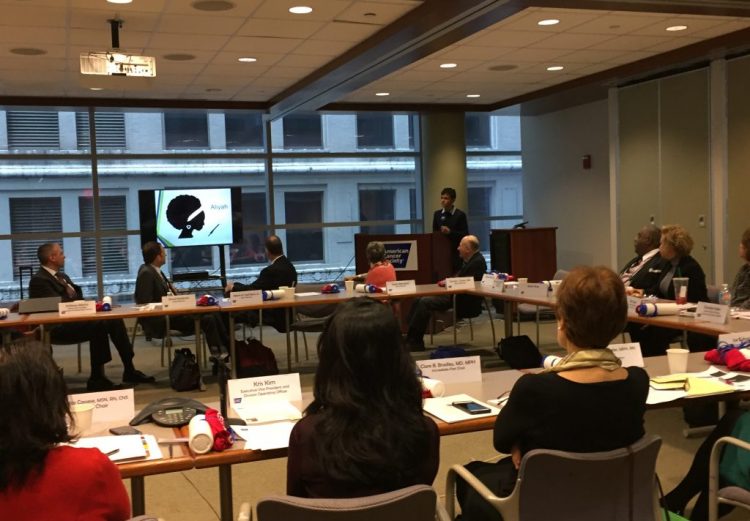 Malhaar delivering the keynote address at the Board of the American Cancer Society Annual Meeting, Manhattan, NY, December 2016 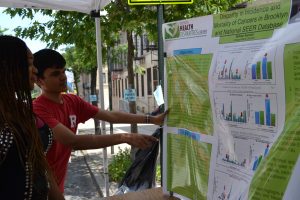 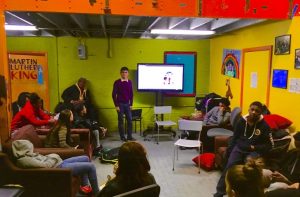 An important facet of the mission of Health Disparity is to educate students about health disparities. Lectures, followed by open ended peer-to-peer discussion provide us a critical vehicle to spread awareness. These have had remarkable results, which you can take a look at in our “Our Results” tab!

Pictured: Workshop at Kingsbridge Heights Community Center in the Bronx 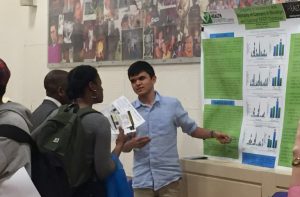 Health fairs are an important way to get our message to community members. Our team of student volunteers present at churches, parks, auditoriums and other community centers. 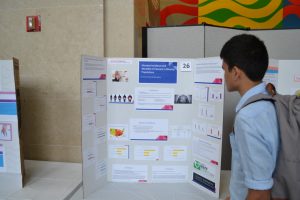 We have led internships for high school students passionate about health disparities, social justice or community outreach in order to inspire the Citizens of Tomorrow. 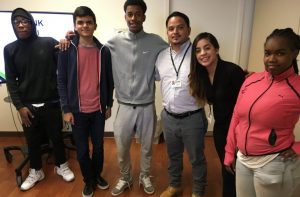 In order to continue to encourage healthful living and insightful conversations about health disparities in the organizations that Health Disparity has visited, we have established the Ambassador Program. Ambassadors are volunteers who are passionate about improving their communities and inspiring the citizens of tomorrow to take control of their own health.

Pictured: Anthony Williams (3rd from right), an Ambassador for Health Disparity. Photo taken following a workshop at the Children’s Village in the Bronx 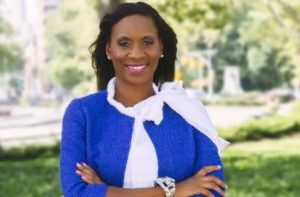 Pictured: A member of our Network, Ms. Diane Nathaniel, a colon cancer survivor and founder of Beat Stage III. 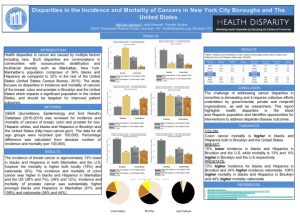 We conduct research on health disparities in communities across New York City and New York State, examining diverse communities ranging from non-Hispanic Whites, Blacks, Hispanic and Caribbeans. This research has been published in peer-reviewed journals and presented through poster and oral presentations at prestigious national healthcare conferences like American Society of Clinical Oncology, American Association of Cancer Research, American Cancer Society  and National Institutes of Health. 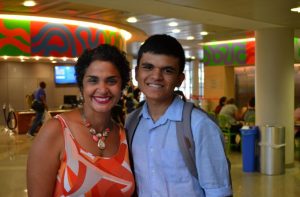 Outreach to vital administrators and policy makers can help improve health outcomes for their constituents. For this reason, we meet with public officials, like Borough Presidents, to share our work and seek their advice 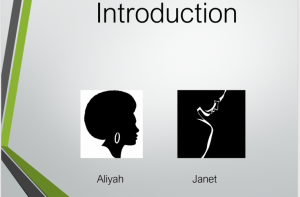 We have worked with organizations like New York Presbyterian, Columbia Medical Center Lang Youth Scholar Program and the University of Maryland CURE Scholars Program, who help undeserved youths of color, to integrate and teach health disparities into their curriculum. This curricular initiative was developed with the help of our nationwide network of public health professionals. This curriculum was also integrated into Malhaar’s school (Horace Mann) health curriculum. 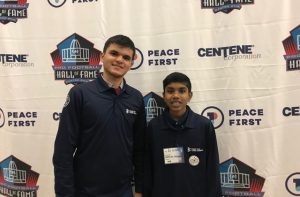 Student Volunteers & Board of Directors

Our team of 12 student volunteers helps to organize new events, manage the non-profit’s activities, stay connected with our community partners and improve our curriculum. Volunteers range in ages from middle schoolers to undergraduates.

We also have a professional board of directors who mentor our volunteers and provide guidance.

Pictured: Malhaar and student volunteer Divyesh at the Pro-Football Hall of Fame for Centene’s youth non-profit accelerator. There, they won a $1,000 grant! 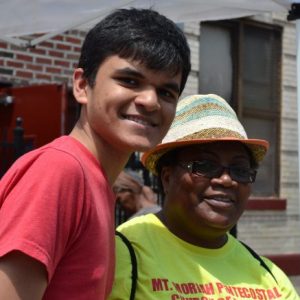 “We loved having healthdisparity.org at our health fair. They added a really important public health component to the fair, and we are so thankful that they joined us. We wish Malhaar the best of luck on all of his non-profit’s endeavors” 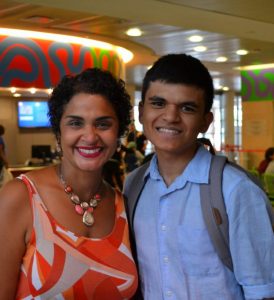 Awarded Health Disparity a citation for their community programs

““I am so proud of Malhaar’s work in the Brooklyn community. He is making the borough a healthier and happier place for every single one of its residents!” 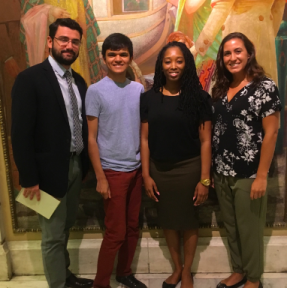 “I’m pleased that a young adult like Malhaar has taken the initiative to improve his community and address the health disparities crisis in New York City. I am impressed by the progress he has made in his organization, and am excited to see where he goes next. We’d love to collaborate with him to improve the health of Staten Island. Best of luck!.” 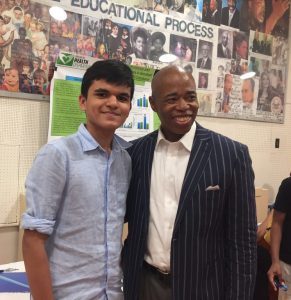 “Malhaar is an inspiration for students across New York City who are passionate about improving their communties.”